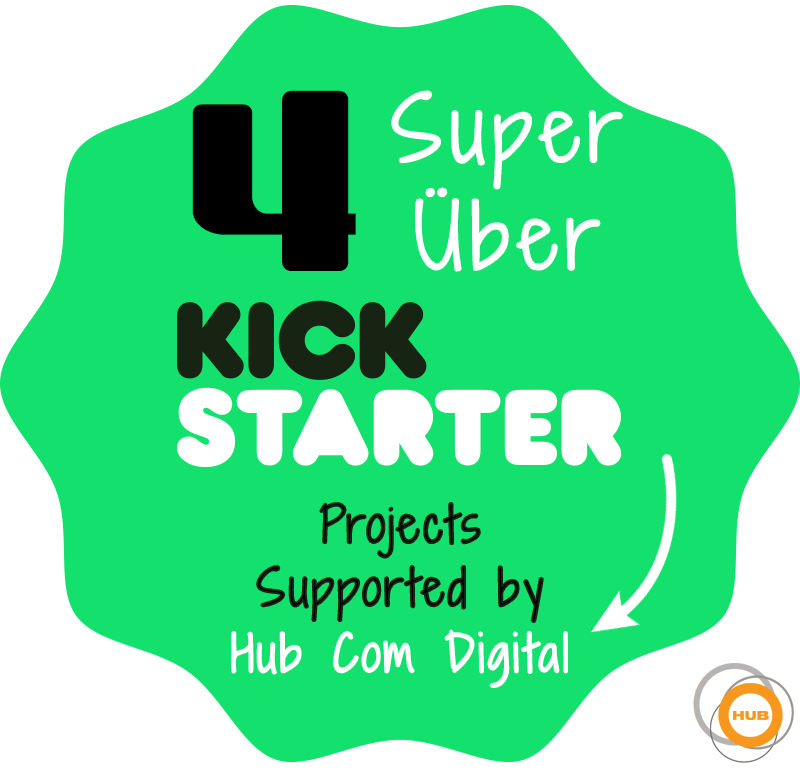 KickStarter is creating a global buzz as a powerful way to gain funding to get new projects off the ground.

Since the website's launch in 2009, over 60,000 projects have been funded, with over US$1 billion being pledged by over 6 million people around the world.

A couple of  notable projects that have been kickstarted:

While Kickstart may be better known for projects in creative industries such as fashion, design, art, music, games or theater, there's plenty of notable projects in the Technology category that caught the eye of the Hub Com Digital team.

Here's a few Technology projects we think are great ideas...