Why Facebook Likes Just Got a Whole Lot Better

Why Facebook Likes Just Got a Whole Lot Better

In a recent announcement on their Developers Blog, Facebook outlined a game-changing inclusion to their Platform Policy.

You must not incentivize people to use social plugins or to like a Page. This includes offering rewards, or gating apps or app content based on whether or not a person has liked a Page. It remains acceptable to incentivize people to login to your app, checkin at a place or enter a promotion on your app's Page. To ensure quality connections and help businesses reach the people who matter to them, we want people to like Pages because they want to connect and hear from the business, not because of artificial incentives. We believe this update will benefit people and advertisers alike.

You can view the full details here.

The policy change is aimed at curbing a practice known as Like-Gating - better known as "Like our page to get access to" or "Like our page to go in the draw" - which up until now, has proven to be an effective way to get a boost in page Likes in a short amount of time.

The new policy makes sense. It is to discourage the fake Like culture of Facebook and give more value to a single Like. As Facebook stated, the policy change has been made with the aim that people will Like a page because they actually Like the page (or page owner), giving a clearer indication of true followers rather than just a number of contest entries that haven't engaged with the page since.

It also means that companies will need to work harder to gain a Like by increasing their engagement, improving the quality of their content, and giving Facebook users a legitimate reason to Like their page.

The replacement strategy for Like-Gating is being referred to as Action-Gating - encouraging actions that generate true engagement from the user, such as providing some details or answering a survey in return for valuable content (or a competition entry).

This method is already a successful practice on websites, and it makes sense to use the same practice to generate leads on Facebook as well. The information that is collected this way is far more valuable than 1000 fake Likes on a Facebook page.

What is your opinion about Like-Gating? Did you ever like-gate on your Facebook page? Or do you think the practice is right to be banned? Share your thoughts with us on the iASP Central Facebook Page, or Get in Touch. 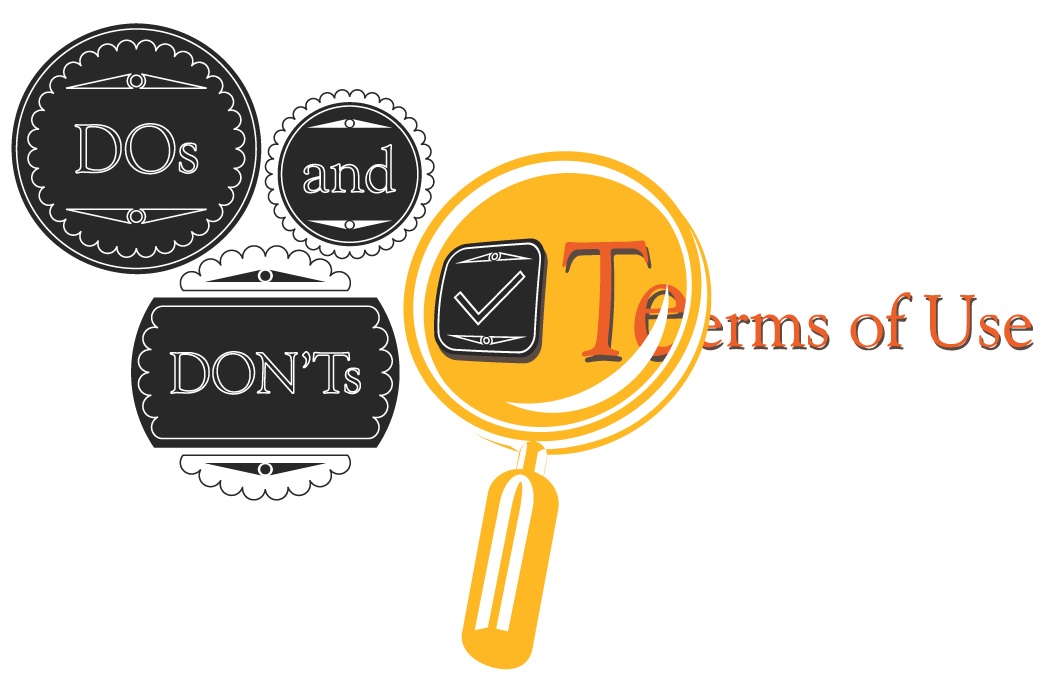 The power to publish directly via the web came with responsibilities and over the last 21 years business has had to adapt to this new reality.

Then along came Social Media - with it's own perils - did you know all content published on Social Media platforms is subject to regulation under Australian law...including all comments and visitor interaction?

Social Media has delivered the most powerful marketing tool to business since the Internet itself, but the moral of this story is there are big traps for young players.

Before engaging in Social Media activity, be sure you understand the legal responsibilities - and the terms and conditions of the various platforms you use.

For more information about the Australian broadcasting standards see the ACMA website and some popular Social Media Platforms terms of use pages are here:

By iASPCentral on Thursday, 8 August 2013

We all know that, for most businesses, social media is an invaluable tool. Everyone has advice and everyone has multiple accounts, but what if you're new to social media for business and want to take baby steps and learn the ropes?

The quickest way to build confidence and get you on the road to effectively managing your social media is to educate yourself. We recommend that you read as much as possible on the subject (Mashable.com is a great resource!) and get your hands dirty in a monitoring tool. There are a variety of social media monitoring platforms out there to help you schedule content, respond to relevant issues, and provide customer service, but if you're a novice, tweetdeck is one of the most straight forward tools.

With all the reading you're doing, if you're still not ready to post, you can keep an eye on keywords. Set up tweetdeck searches for your business name, words relevant to your business, an potential new clients. For example, if you have an iPhone repair shop in Geelong, you could set up a search for "iPhone repair Geelong" in tweetdeck. When a tweeter posts about their broken screen, you can respond directly. It couldn't be easier.

Is Social Media a Good Choice for Your Business?

Is Social Media a Good Choice for Your Business?

A big part of our business is dedicated to helping our clients successfully engage in Social Media.

We see the positive effects every day, but Social Media is not for every business.

If you're not sure whether or not Social Media is right for your business, here's my number 1 tactic: look at your competitors!

If your competitors are successfully growing communities and engaging their customers it means you can check off Audience and Shareability from the list, and this will probably provide you with all the motivation you need.

So it becomes a matter of Resources: Time, Money and People (either internal staff or out-sourced personnel).

More about this over coming weeks. 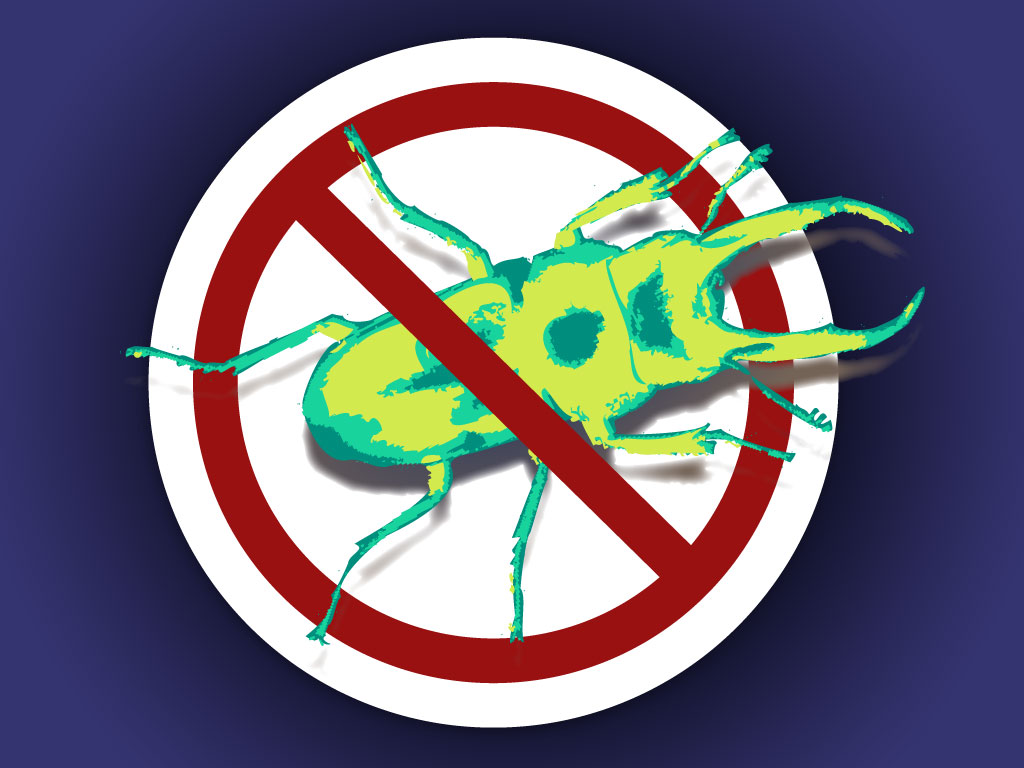 What's more shocking is that it's been live since last year, but was discovered only last week. Although the security team fixed the bug less than 24 hours after it was detected, this highlights the fact that even with a strong technical team and massive resources , it is impossible to ensure that no bugs exist. This is worrisome as social media continues to integrate deeper into our daily lives.
<< Prev 1 2 3 4 5 Next >>    All Items