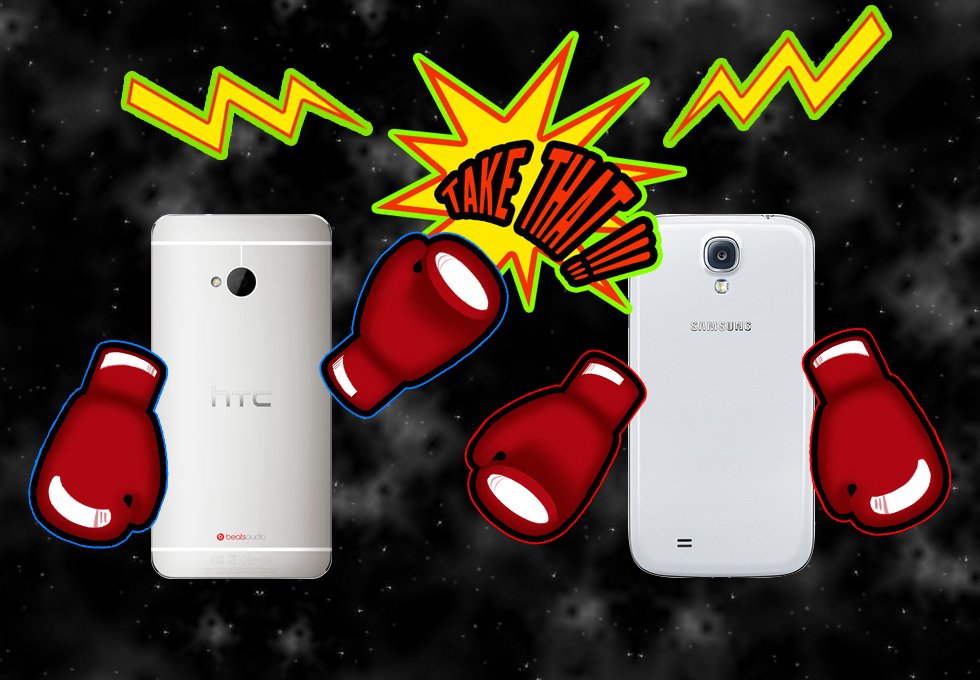 If you're after a sturdier sleeker looking phone, the choice is definitely the HTC One, but if you rely on your phone for quick quality photo production, you'll want a Samsung S4.
<< Prev 1 2 Next >>    All Items