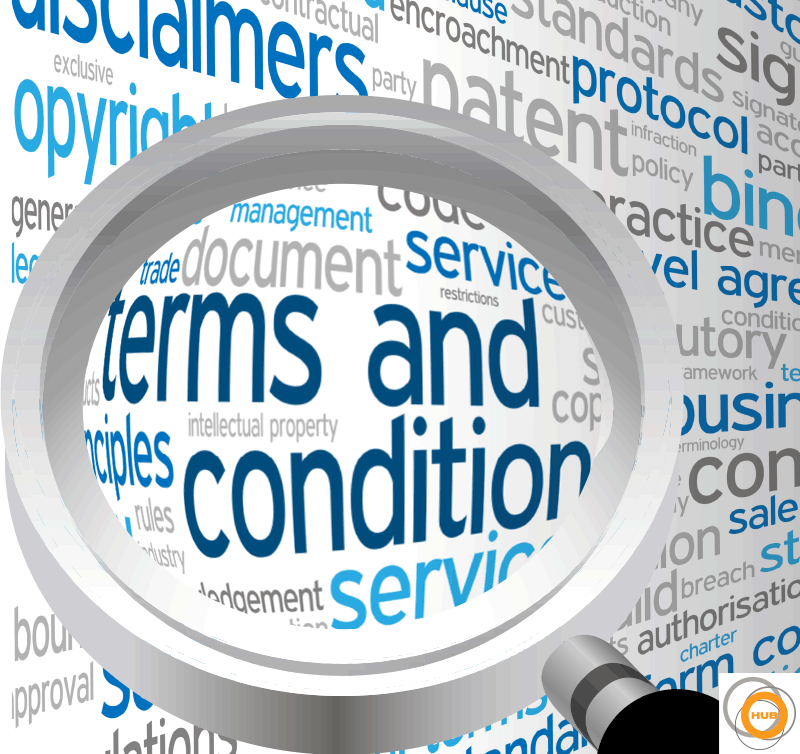 When it comes to producing your website Terms and Conditions the best (and some would say only) approach is to seek professional legal assistance.

However, providing your lawyer with a draft for proofing should be more economical than having them prepare the contents from scratch. But then we are dealing with Lawyers.

HCD Tactic: When dealing with any service provider - Lawyers included - always get a clear indication of time / cost estimates before approving any engagement.
Lawlive.com.au is an Australian website that sells personalised templates of legal contracts and documents, including many relating to website terms and conditions for around $100.00 per document.

If your website is published in Australia you need to comply with current Australian Consumer Laws, and there may also be other industry specific requirements that could cause serious problems if overlooked.

If you're selling products or services online and accepting credit card payments, your merchant facility provider may also have specific requirements relating to the legal information you publish.

So if you're ready to tackle composition of your T's & C's, here's our 8 Point Guide outlining some of the key areas you need to cover...remembering of course that we're not lawyers, and the following is not in any way intended to be legal advice.

Publishing current, clear, business specific Terms and Conditions that have been approved by professional legal counsel provides peace of mind for your customers while serving to mitigate the risk of legal action and costly penalties and fines for non compliance with your obligations.

5 Alternatives to the CAPTCHA test

5 Alternatives to the CAPTCHA test

By Glen Neil - Client Service Manager on Wednesday, 7 May 2014 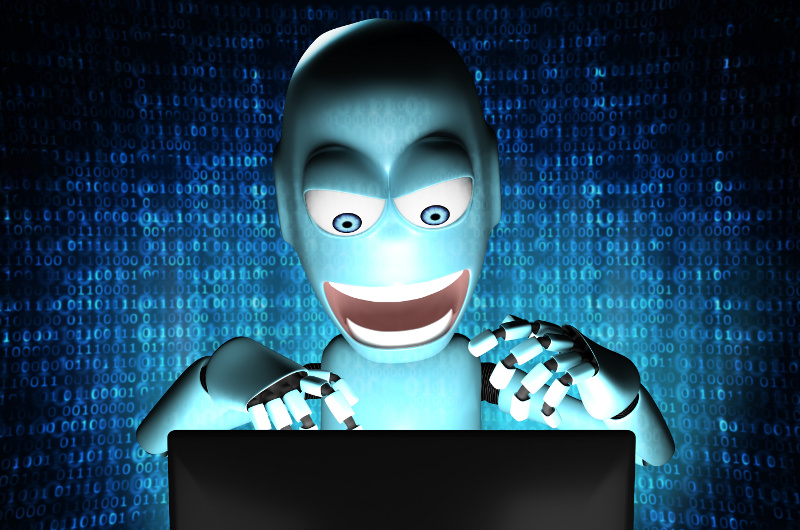 CAPTCHA (Completely Automated Public Turing test to tell Computers and Humans Apart) tests in on-line forms are a frustration, but seemingly necessary to prevent spam and malicious activities. Often it is difficult to read the characters that are displayed, and sometimes require a number of attempts.

Is there a better way to determine if a form is being submitted by a human?

We've put together a short list of some alternative methods to determine if the user is a Bot or a real person:

The Beginning of the End for Internet Explorer?

The Beginning of the End for Internet Explorer?

Microsoft developed its Internet Explorer (IE) web browser with the express intention of killing off the incumbent market leader (Netscape Navigator) and dominating the planet - and it did exactly that!

Today, according to NetMarketShare, IE still dominates the global desktop web-browser market with a 55% share.

Even Opera Mini (3.51%) out performs IE in the mobile browser space.

But IE's future is now even more shaky after Microsoft admitted on Saturday that all versions from IE6 - IE11 have a serious security problem.

According to a Microsoft security advisory, "An attacker who successfully exploited this vulnerability could take complete control of an affected system...could then install programs; view, change, or delete data; or create new accounts with full user rights."

What's even more troubling is that Microsoft can only resolve the issue for the latest versions of the Microsoft Operating System: Users operating Windows XP or earlier versions have no way to protect against this vulnerability - ever.

If you're running Windows XP or older - stop using IE immediately and permanently!

Microsoft has suggested a couple of steps to take for Users with more recent Windows versions to address the problem until they can resolve the issue, but our recommendation (and that of the Australian Government) is to simply download, install and start using an alternative browser. The two most popular are Google Chrome and Mozilla Firefox.

To e-Mail or not to e-Mail?

To e-Mail or not to e-Mail?

There's no solid formula for how often to send e-mail marketing campaigns, but here's our guide for optimum message frequency:

In summary, every business is different, finding the right balance requires testing and measuring... but getting it right can be well worth the effort!

Last month we explained that half of all online customers had more confidence in products after watching a video, and a third bought the product after being influenced by the video. Pretty good reasons to incorporate video into your online shop!

Everyone with a Smartphone or Tablet has a video camera, but like all online content, if it isn't engaging it will just be ignored.

Here's our 4 essential tips to plan videos that will engage and inform your customers effectively...

Consider our 4 essentials when planning videos to enhance your online store...and who knows, you just might create the next viral video sensation!